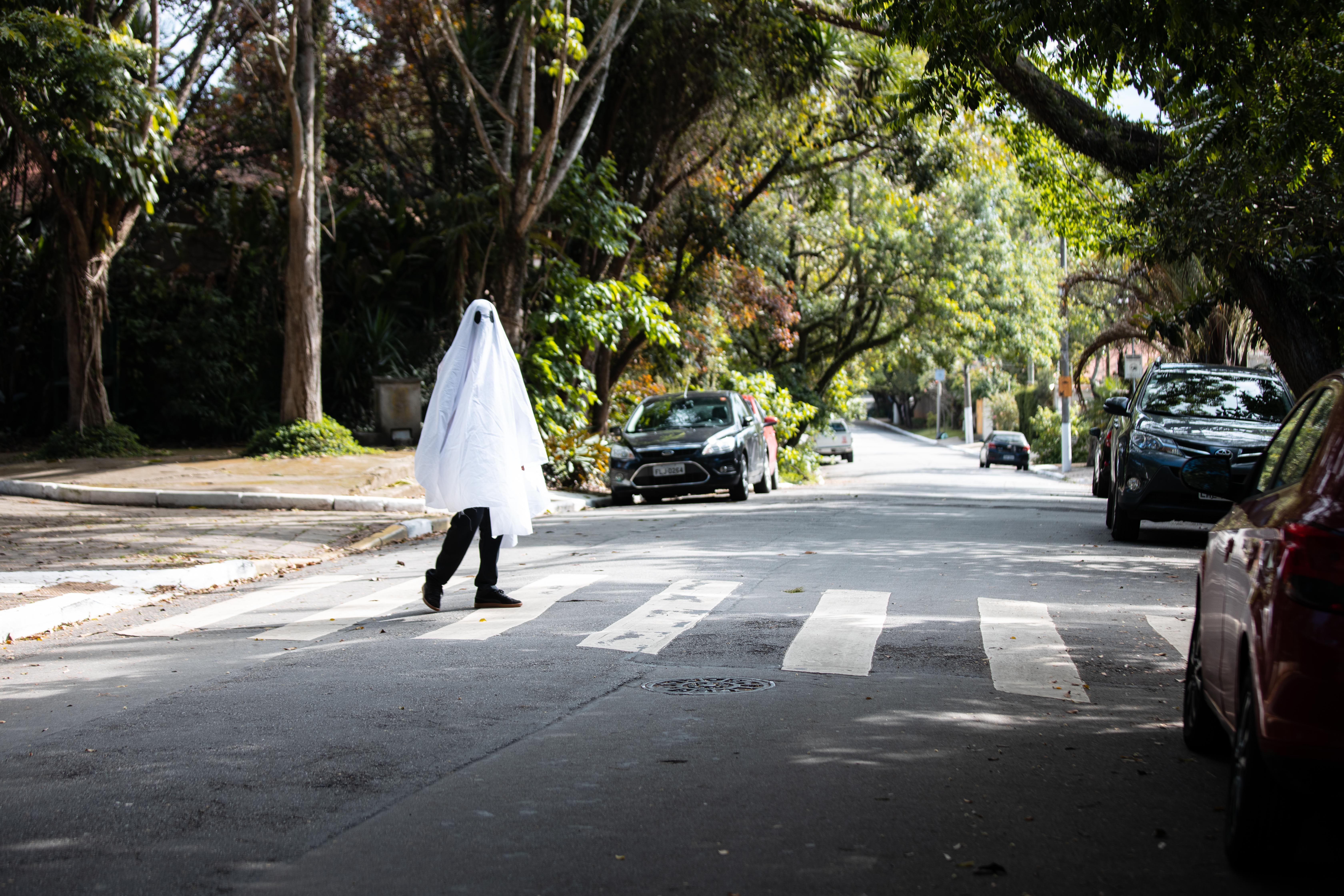 Sometimes you see some really weird ads on YouTube.

Since anyone can run ads on YouTube, sometimes you see unusual advertisements. One of the weirder ones I've seen lately is an ad for a site that helps you find a partner, who will help you start a family. So far, so straightforward. However, it doesn't seem to be just any partner to help you start a family. It looks like they're aiming for people who want to have as many kids as possible.

The ad in question starts off with a woman sitting alone in her apartment at night, and she's looking pretty bummed out. Then she has an idea: "What if I were to get a partner, but not just any partner?"

The ad then shows her imagining herself with various partners - first with one guy and then another, and then another - each of whom is shown giving her gifts: flowers, jewelry, and even a puppy. But her expression does not change. She still looks pretty bummed out about being alone*.

Then the ad shows her running into yet another guy who gives her something different - money! The woman's entire demeanor changes: She smiles brightly and picks up a phone to call someone (presumably the guy). Then the ad ends...

We understand that the ads on YouTube can sometimes be unrelated to your interests.

- The ad you saw was served by a third party advertiser, and may be incorrectly targeting you.

- YouTube may serve a video ad based on what we think the video is about. If you're watching a video about knitting, for example, we may show an ad for yarn.

- YouTube tries to show ads that are interesting and relevant to both you and the creator, but sometimes the relevance just isn't there.

They are working hard to improve their systems so they work better for everyone. In the meantime, while they can't remove individual ads or advertisers from YouTube, we suggest reporting inappropriate ads via "Send Feedback" in your Ad Settings. 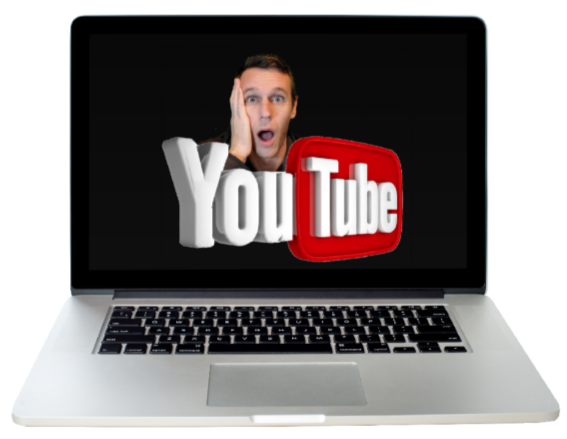 The first thing to know is that YouTube might be seeing you as being in a different country than where you're actually located. This can happen when you're traveling, connected to a VPN, or if your browser somehow thinks you're somewhere else. If this is the case, they show ads that are appropriate for the country they think you're in. You can check whether this is happening by typing "What's my IP address?" into Google - if the number doesn't match your real location, that's probably why!