Mass Psychosis: What Big Media Doesn't Want You To Know About Censorship Online 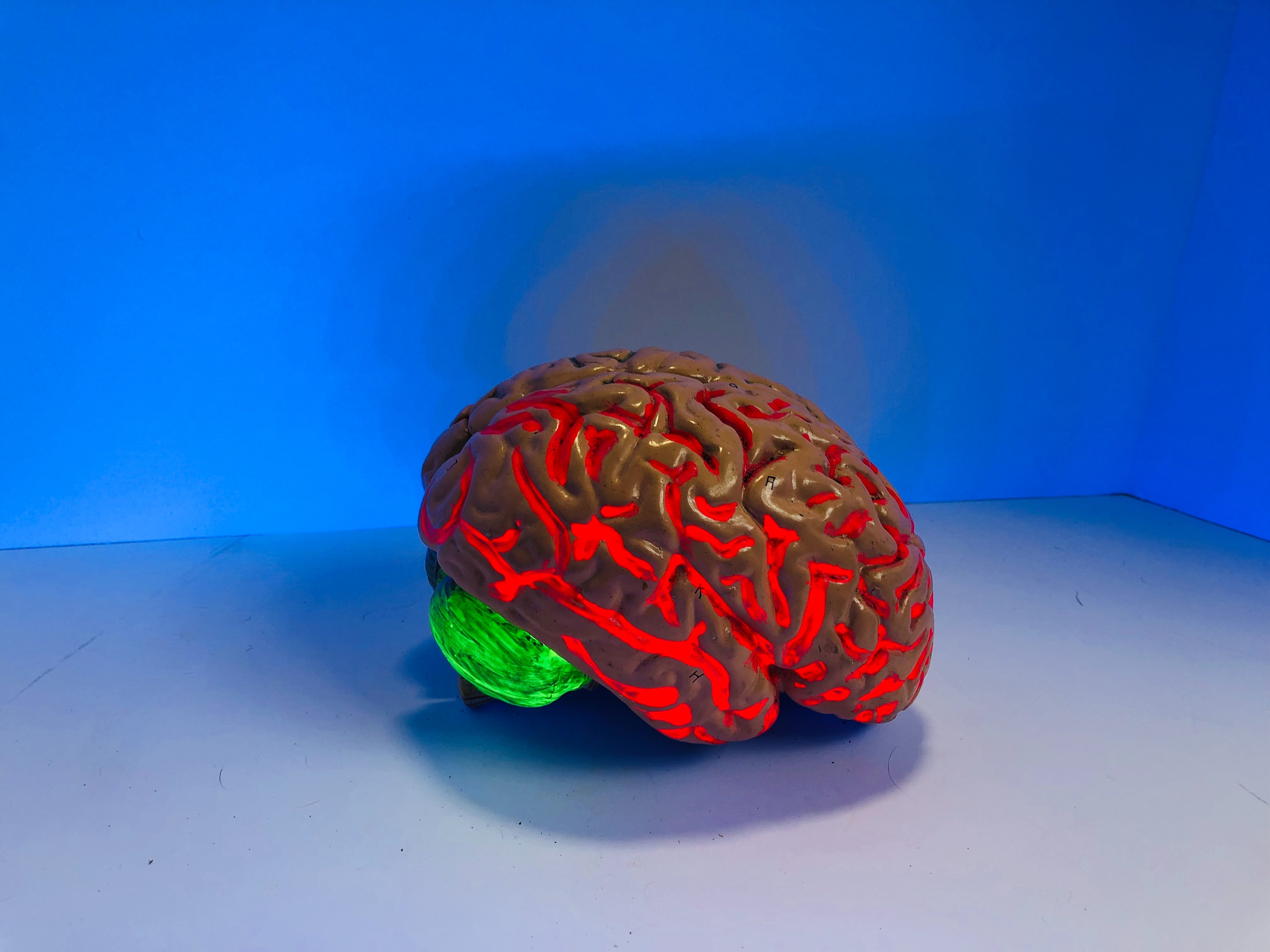 Mass Psychosis: What Big Media Doesn't Want You To Know About Censorship Online

Has America entered a stage of mass psychosis?

Tune into any mainstream media news channel like CNN, NBC, ABC, FOX, or any of the other dinosaur media networks any time of day, and they will have you wondering if the world will end today. From the endless wars, to a deadly virus sweeping the world, to the latest political sex scandal, you'd think there is no good news left. Is anything positive happening in the world, ever?

Not according to mainstream media!

The mass media's worldview of doom and gloom is having a negative effect on society. In fact, hysteria from mass misinformation has been sweeping the nation to the point that fully half of Americans now believe that their country is actually in decline. In a time when more people are being born than ever before, and more people are becoming self-made millionaires than ever before, many people actually believe things are getting worse...

So what happens when nobody knows what to believe anymore? People panic. That's why YouTube recently pulled the episode of Joe Rogan's show where he interviewed Robert Malone, the inventor of MRNA and DNA vaccines.

Why would YouTube feel the need to censor an episode of a well known podcaster with decades of experience interviewing an accomplished scientist and inventor in the medical field? Could it be because they are beholden to investors, and perhaps other unknown entities?

What could go wrong?

A lot, if you look at history. From Operation MK Ultra to Project Mockingbird, America has had huge problems when it comes to propaganda in the mainstream media. America was shocked to discover that the CIA has offices in all of the major news networks decades ago; now they didn't even flinch when a sitting president was blocked from Twitter overnight. Regardless of who is pulling the strings, whether it's big business or big government, Americans should be horrified at the lack of transparency that exists in todays "connected" world. 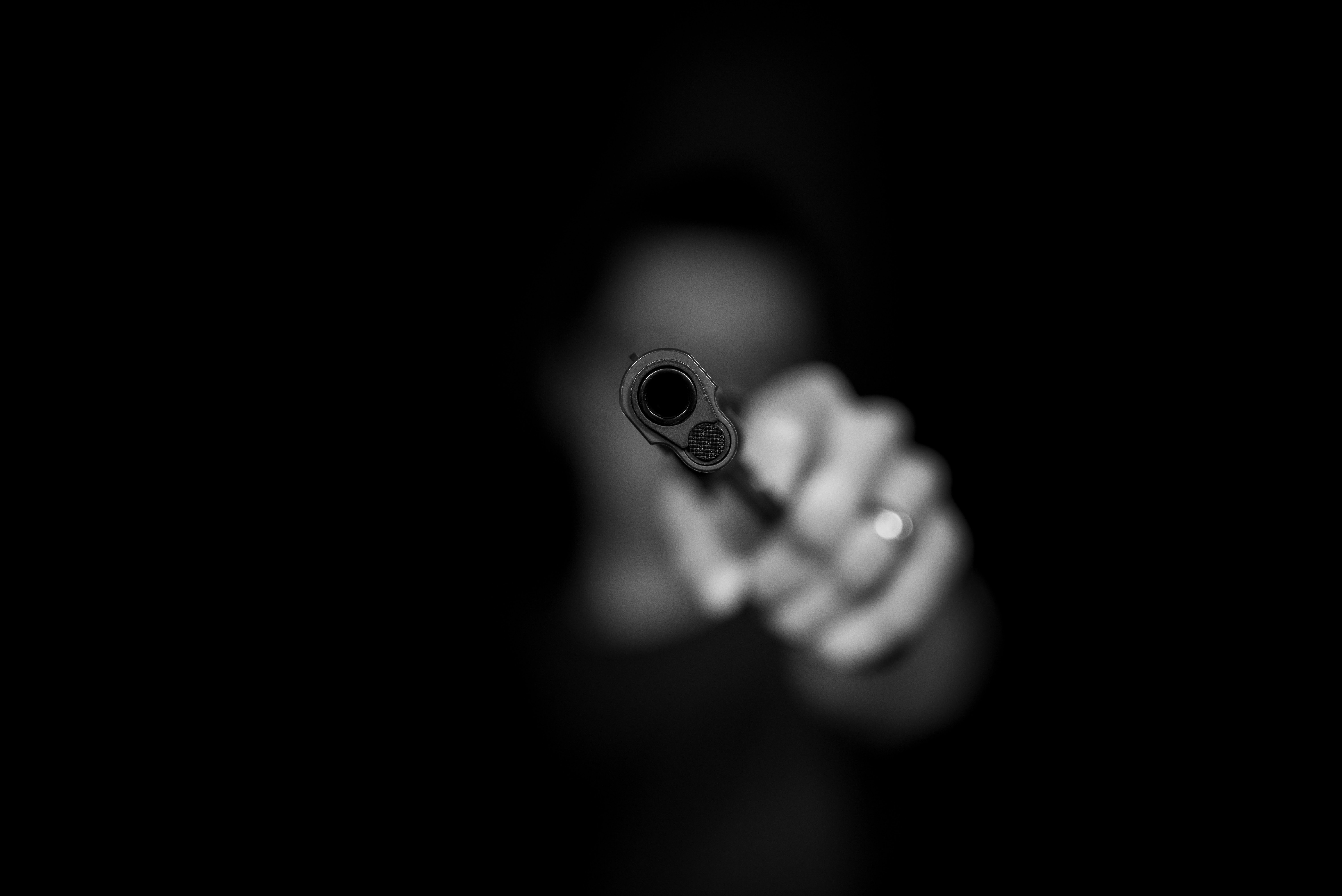 So why can't you see the Robert Malone interview on YouTube?

In case you missed it while lost in the metaverse on your Oculus 2, you aren't allowed to think for yourself anymore. Why else would YouTube (or whoever is pulling the strings behind the scenes) decide to remove the interview, instead of letting you watch it and decide for yourself whether the statements made by Robert Malone and Joe Rogan are true or not?

People used to love the internet because it was a place so full of information that you could see all sides and perspectives on any topic you searched. However, that doesn't seem to be the case at all anymore. Now, it seems like the only news being shared on social media or showing up in search results is whatever matches the narrative of mainstream media. Is it just a coincidence?

So what is the answer to mass psychosis?

In a world where information seems to be so easily controlled by big tech and big media, how can individuals decide find alternative sources of information, and decide for themselves what to believe? More importantly, how can individuals share their own perspectives without fear of censorship, or getting banned by big platforms like Facebook, YouTube, and Google?

One of the best ways to fight back against mass psychosis is to learn how to use these big platforms to your advantage, by learning seo and social media automation. Search engine optimization is the process of formatting digital content so that it gets as much organic traffic from Google search as possible. Similarly, social media automation is the process of using automated tools to promote content on social media. In short, the best way to avoid mass psychosis is to spend less time consuming mainstream media content, and more time creating your own content.