Are you ready to quit playing guessing games with your SEO, and jump straight to the top of the serps in 2022? Keep reading!

Most people believe you need to use Wordpress, and spend years learning the technical details of search engine optimization to rank on the first page of Google. But is it true?

While the purists spend their time obsessing over things like KGR (keyword golden ratio,) building strong backlink profiles, and writing lines of schema markup data, a new breed of "SEO's" have figured out how to rank websites on the first page of Google virtually overnight using little more than social media...

But is that really seo?

The thing is, these search engine companies (like Google) and social media platforms (like Facebook, Linkedin, Twitter, etc) actually want to make it easier for you to reach your audience, and rank on Google. Contrary to what the SEO community generally believes, that Google is "out to get them" and constantly coming up with new updates to crush their rankings, that couldn't be further from the truth! 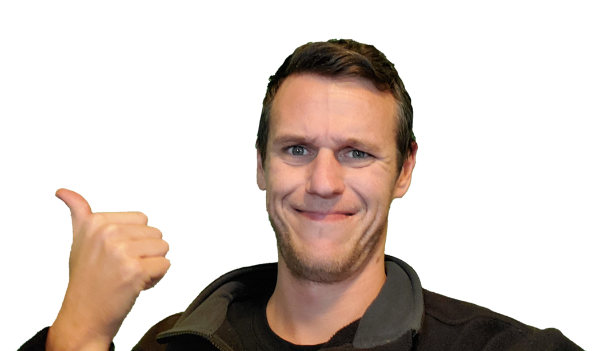 What Google really wants (hint: it's the same thing all the big social platforms want) is for more people to spend more time on their platform. That's it! They want more people spending more time on Google, so that they can sell more ads. It's very simple. The same is true of Facebook, YouTube, Linkedin, Twitter, TikTok, Instagram, and pretty much every other social platform you may use. All they want is more engagement!

So, logically, if you can create content that stops people from scrolling, and get them to spend a few extra seconds looking at (or clicking on) your content, these companies will happily promote this content for you. For free.

Why? Because they want more people to spend more time on their platform, so naturally they promote the content helps them best achieve that goal. If the average post gets viewed for about 2 seconds (its actually way less than that) but people are stopping to look at your post for 20 seconds, your post is 10x more valuable to the platform than the average content. So is it really so mysterious how some content ends up in the suggested algorithm, and some doesn't? By now it should be getting pretty obvious how all of this works.

How To Beat The Google Algorithm Using This One Simple Technique

Think about this. Google ranking are all about authority. Why do you think social networks rank so highly in search results? Google places a massive amount of trust in websites that get a ton of real traffic (especially those that funnel massive amounts of cash into their pocket for sweetheart deals) like social media platforms. 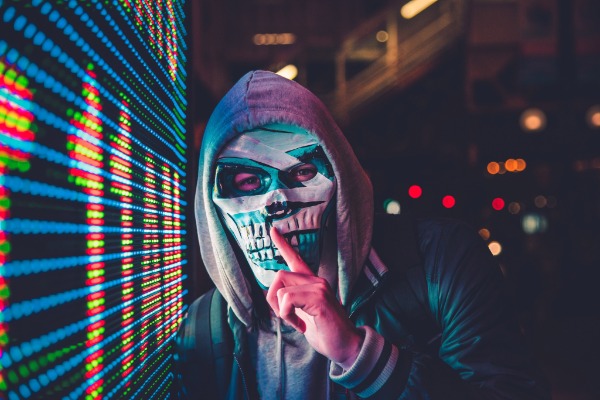 If that's true (it is) than it only makes sense for any SEO worth his (or her) salt to focus a large majority of their optimization efforts on these social platforms. Why would you want to fight the beast, and spend hours writing schema, and building backlinks, and paying for guest posts; To try and compete with massive corporations that openly strongarm national governments and deplatform sitting presidents? Good luck with that! Maybe that's why many SEO's say it takes months or years to rank on Google. They are doing it wrong!

Instead, use these platforms for what they already do best: dominating the serps (search engine results page) and reach millions of people! By optimizing not only your website, but your social media profiles and posts too, you can actually milk the authority of these massive platforms, and suck up all of that "authority" like a greedy parasite. You may not be able to knock Facebook off of page one for your target keyword, but you can definitely hijack their authority by having the most engaging post on their platform about your keyword. The URL may still say "facebook.com" but now that first result is linking to YOU!

Now, image you had the most engaging post on EVERY PLATFORM for your keyword...

How do you think page one of Google search will look when someone searches your target keyword after you've ranked on every social platform? You guessed it. You, you, you, and you again! At first, it may just be your social posts showing up on the first page. That's ok, just wait... 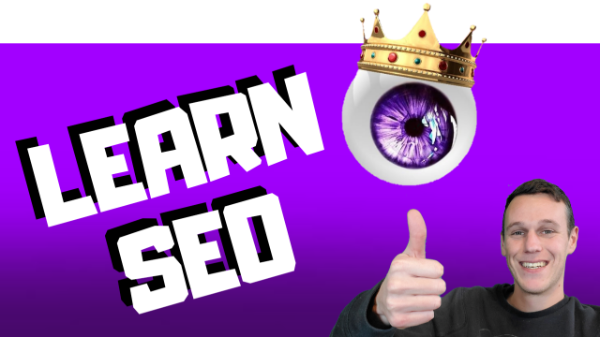 If people keep finding you when they type a certain keyword, Google will eventually realize what's up, and move your website to where it belongs: Page 1 of Google search results! The Google algorithm grows increasingly complex by the day; it's very good at what it does! According to Google itself, search engine optimization is an $80 Million+ industry. Is that really a budget you want to go up against? Instead of wasting countless hours looking for a way to outsmart one of the best funded companies in the world, why not focus on giving it exactly what it wants? GREAT CONTENT!

So, you just like being a bad boy, huh? I hear you! According to Wikipedia, one of the biggest criticisms of Google as a company is that they have been caught numerous times manipulating their own search results, and even been busted injecting propaganda. Yikes!

You don't even need to do any research to find evidence of this. Just search "docs" "sheets" "maps" or any other regular word Google has tried to co-opt into a branded term. Always #1...

OK, I admit, black hat SEO is fun! Nothing feels better than getting one over on a soulless mega corporation, and getting a tiny slice of that organic traffic for free! But obviously these tricks can get your website penalized, because Google doesn't like anyone else playing God. So what's the solution?

What if I told you there was one black hat seo hack that actually still works in 2022?

I know it works because it's the only black hat SEO technique Google itself uses! That's right, the Alphabet corporation aren't the only ones who can manipulate search results. Now, literally anyone can do CTR manipulation.

But, it's not as easy as just subscribing to one of those fancy traffic bots, or PC sharing services. The trick is, you have to understand what user signals the Google algorithm is actually analyzing. The Google algorithm doesn't care about how your bot engages with content. That's why those fancy programs rarely work. Google cares about how REAL INTERNET USERS engage with your content. People. Humans.

So, is there a way to reliably send massive amounts of real human traffic to engage with your content on demand?